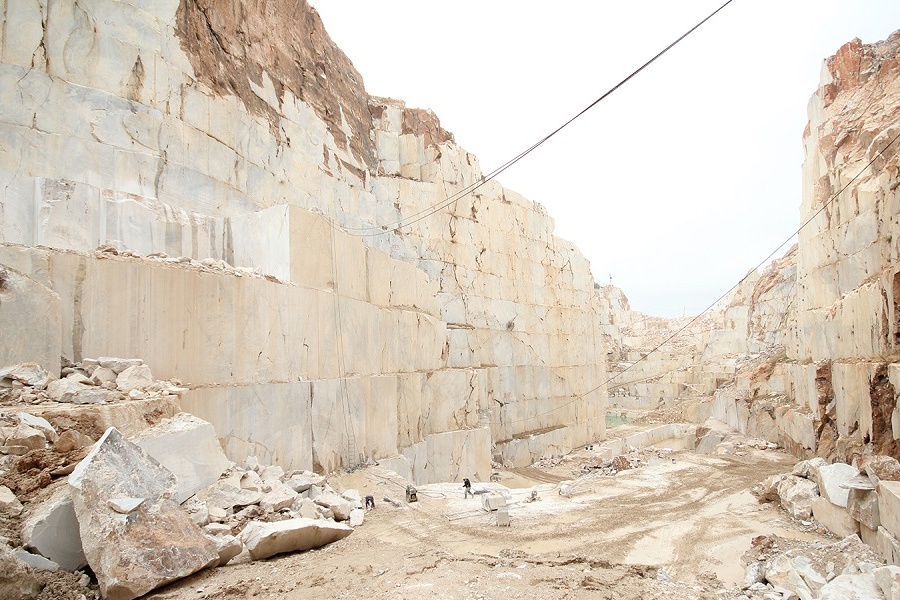 It is generally reported that “Afyon Marble” extracted from Iscehisar region in Afyonkarahisar is admitted to be the first class in the literature of the world marble with its crystal structure. Afyon Marble is a well-known and also very demanding marble across the world. One-third of Turkey’s block marbles are extracted from this region.

Properties and Uses of Afyon Marble

Afyon marble, which is durable, easily shaped and polished, has good block efficiency, is drawn upon as slabs or tiles in interior and exterior architecture. Afyon marble may be preferred in places such as kitchen countertops, floor and wall covering, garden and pool side. Moreover, it is used for the aim of decoration and also sculpturing. 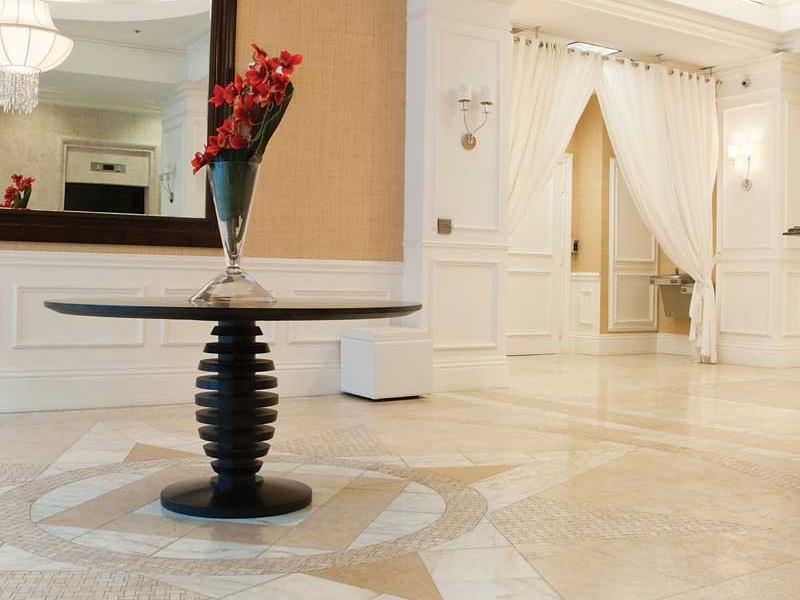 The history of Afyon Marble

Afyon Marble, which is the prominent not only at the present time but also in archaic age, had been applied in various buildings and ancient baths in the Ancient Cities of Ephesus and Perge. The latest research has revealed the 2500-year-old marble-quarry history of the region of Afyon.

Strabon, who is a famous historian and geographer, makes a mention of in his work written in 7 BC that the large stones and the boulders extracted from this territory had been transported to Rome by sea. It was used in various monumental buildings of the period by processing as a block and column in the ancient Roman period.

One of the reputable locations where The Marble of Afyon is utilized is St. Peter’s Basilica in Vatican. In this day and time, Afyon marble is being preferred in the most exclusive and eligible places such as hotels, SPA and baths. And what is more, Afyon Marble has been chosen to be conducted in flooring and bathrooms by many celebrities throughout the world, particularly Hollywood.

If you were glued to the TV yesterday, watching The Super Bowl you must have noticed our Talya Collection in the background of the Sprite commercial starring Lebron James. 🙏🏻 #superbowl #superbowlcommercial #lebronjames #marblesystems #marblesystemstile #naturalstone #decorativetile #shopthelook #interiordesign #architecture

The Colors of Afyon Marble

Afyon marble has predominantly light, white, beige or gray. The most notable and prestigious sorts are Afyon White, Afyon Sugar, and Afyon Gray (Allure). Let’s concisely recognise each one of all: The Marble of Afyon Sugar, which comprises of white, medium-grained calcite crystals, is a golden yellow colored semitranslucent marble with fine veins. It is a selection of Afyon White. This marble may be used both indoors and outdoors with its homogeneous and durable constitution. Afyon Cream is also known as Afyon Kaymak. Afyon Gray Marble that is consisted of calcite crystals is in gray color with ash and demonstrates light and dark bands from place to place. 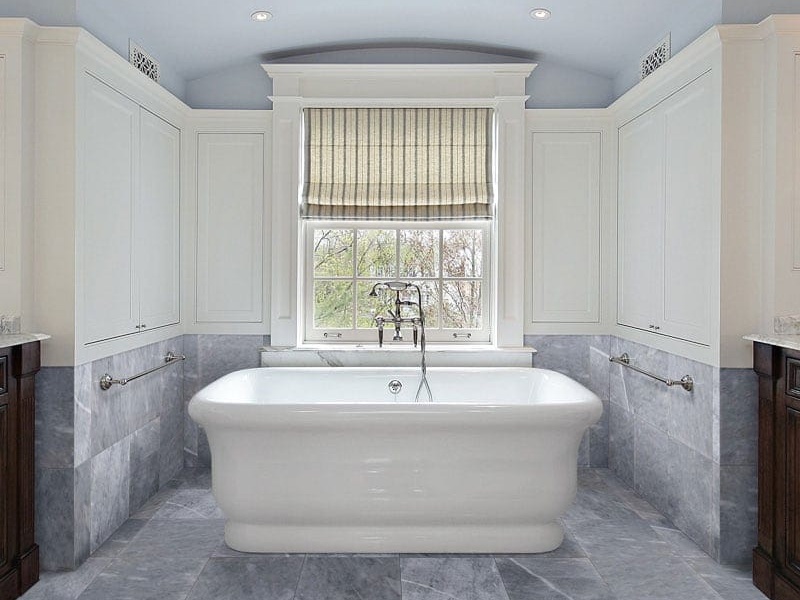 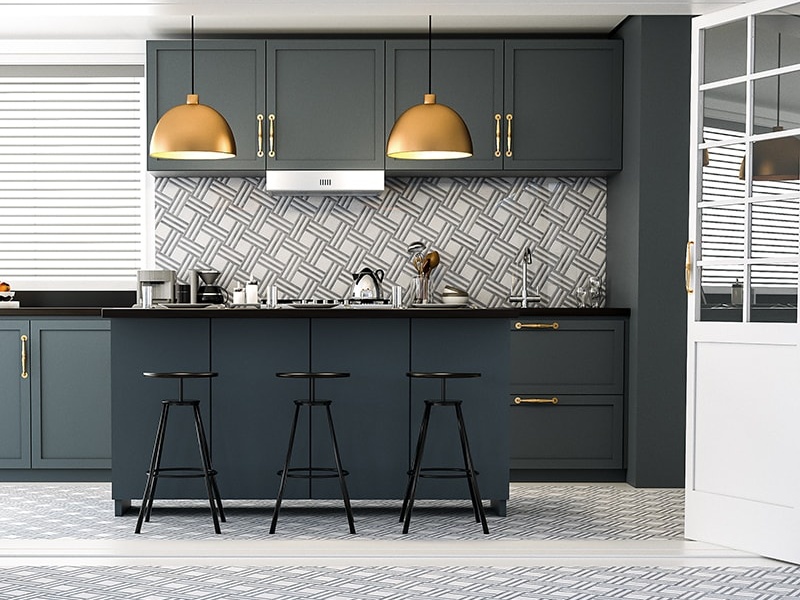 We tried to give you information about Afyon Marble in this column. When the topic is about the marble, its history dating back to centuries has reached today with its construction that unifies civilizations. If you want to take a glance at our other essays, please click on the links below.

Kitchen Tiles for the Perfect Kitchens