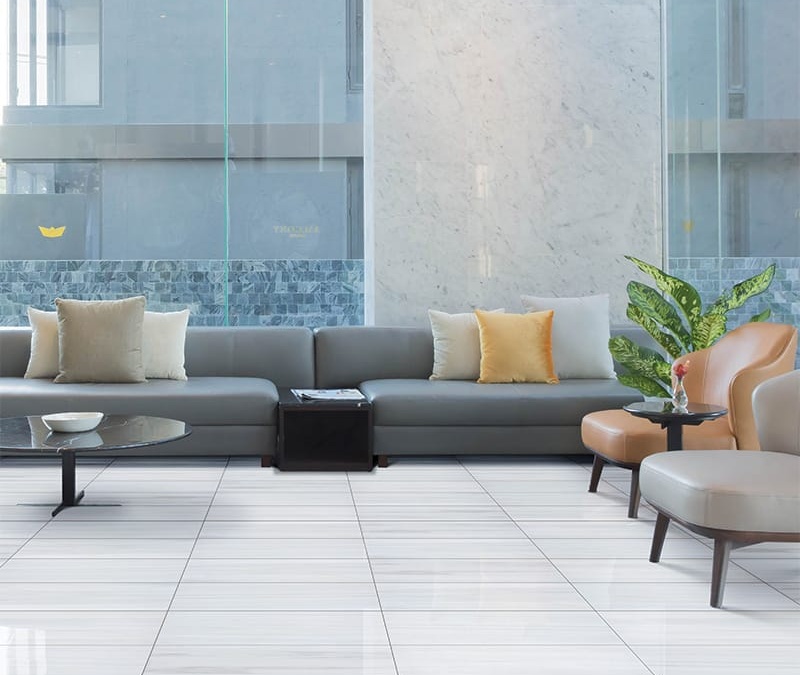 For years, one of the mainstream questions of the stone industry has been waiting to be answered: “What is a marble vein network?” The top priority task will be to develop the existing understanding of marble and then talk about the vein network and veins.

Marble is a very effective thought unit in activating the imagination of individuals as in all branches of art. Marble, which is seen sometimes in a floor, wall covering, sometimes in a counter or mosaic coating, also appears as an art form that all times have entered as a picture. Marble, sculpture and architecture, which will be shown as one of the building materials through this art, reflects the journey of humanity throughout history.

Considered historically, marble has become a classical interpretation tool, from the Taj Mahal to the Lincoln Memorial, from the David Sculpture to many magnificent local examples, from ancient times to modernity. Marble is very useful not only with its historical features but also with its wide opportunities. The most striking of these is the variety of color options it has. The color scale from white to beige, gray to pink is quite wide. The fact that the colors are so intense makes marble the key point of the design.

After a general evaluation of marble, let’s return to the subject we mentioned at the beginning: What is the vein network of marbles? Calacatta Gold, one of our classic examples, is one of the most dramatic veining types made of marble. It is critical to understand that such a building material is inherent and desirable and contributes immeasurably to the high performance of the material. The structures that were originally in the stone appeared as veins in the marble. Another phenomenon obtained by Cross Cut is that it points to the block cut perpendicular to the plane of the bed and tends to remove the layers that give the center a more cloudy appearance.