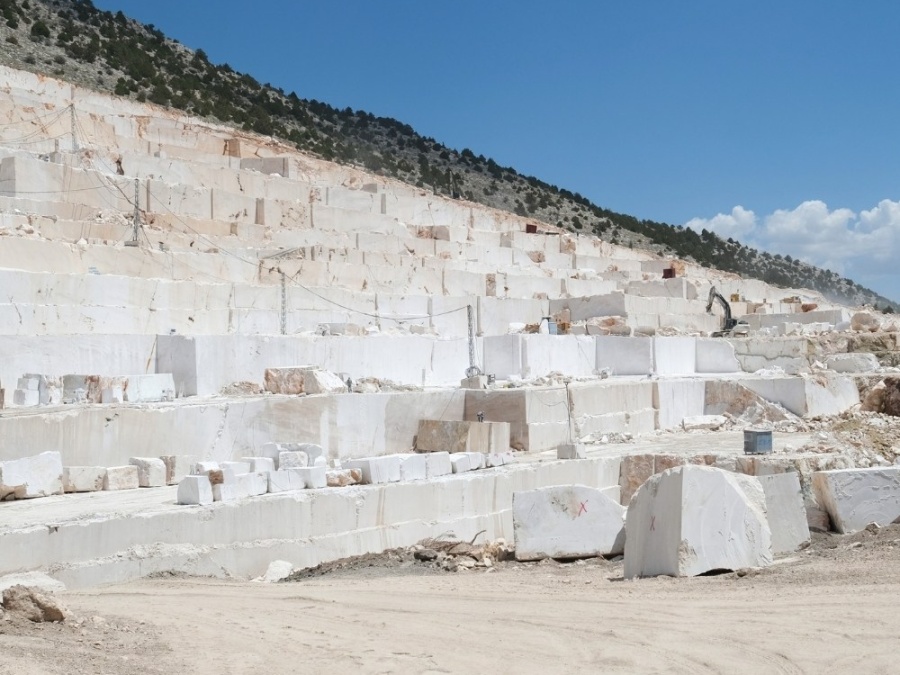 Is Marble a Metamorphic Rock?

Among the most sought-after stones for generations, marble has been adored by monarchs and craftspeople equally. When utilized in the household, marble gives a sense of richness and grandeur that can’t be denied. Calcite and dolomite are the most prevalent carbonate minerals that form marble. The majority of marble is not foliated; however, there are exceptions. When used in stonemasonry, the word “marble” refers to both metamorphosed and unmetamorphosed limestone.

The absence of color fluctuation within a particular stone sample is what we mean by purity. Even though some highly prize the presence of colorful veins, the finest marbles are nearly entirely white or extremely pale in comparison. Because of mineral wealth, the veining may be seen in the original limestone or when the limestone transforms into marble. “Veining” refers to the tendency of minerals to accumulate in distinct layers.

How Does Marble Form?

Convergent plate borders, where broad swaths of Earth’s crust are exposed to the heat and pressure of regional metamorphism, are the most common locations where limestone is transformed into marble. When a hot magma body warms nearby limestone, some marble is formed through contact metamorphism. The calcite in limestone is usually found in the form of lithified fossils and biological detritus before metamorphism. This calcite recrystallizes during metamorphism, and the texture of the rock changes as a result.

How Do You Recognize Marble?

The timeless beauty of marble may be seen in both residential and commercial structures. It might be difficult to identify the difference between genuine marble and imitations when looking at marble. It is possible to achieve the appearance and functionality of marble using modern imitation materials. There is elegance and purpose in manufactured marble, but you may want to know whether you’re looking at genuine marble. You’ll be able to spot marble more easily if you get familiar with its properties.

What Are The Physical Properties and Uses of Marble?

There are enormous marble quarries that may be hundreds of feet thick and spread over vast swathes of land. Large-scale mining is possible because certain mines and quarries can produce millions of tons of material each year. The majority of marble is turned into crushed stone or dimension stone. There are many uses for crushed stone, including the construction of roads and other infrastructure. Slicing marble into particular proportions produces dimension stone. Monuments, buildings, sculptures, pavement, and other construction projects use these dimensioned stone materials. Also, since ancient times, it has been utilized in sculpting and flooring.