The most contemporary marble quarries in Turkey that extract high-quality marble are designed to suit the demands of the worldwide market.

Numerous companies have been producing a wide variety of natural stones on the worldwide market under various brand names. Since marble has been produced on the Anatolian Peninsula for thousands of years, Turkish marble suppliers have expertise working in this field. The origin of the word “marble” may be traced back to the island of Marmara, which was home to some of the first known functioning marble quarries.

Turkish marble providers rely on many marble production facilities in Turkey. Afyon quarry, for example, is a well-known location across the globe. It’s well-known that the natural stones produced at these quarries are of excellent grade. Because of this, these quarries’ products are preferred by architects and builders around the globe.

In the marble quarries in Turkey, scattered around the country, there is a wealth that has brought in more than a billion dollars for the Turkish economy. Afyon and Antalya, for example, are popular tourist destinations because of Turkey’s significant marble quarries. High-quality marble is mined from these quarries, attracting visitors from all over the globe.

What Are The Different Types of Turkish Marbles?

A wide variety of items is available from Turkish marble providers. Color, shape, and kind all play a role in determining the value of these natural stones. People are particularly fond of Turkish gray marbles. These natural stones may be mixed and matched with various stones to make different designs. Clients may achieve contrasts and harmonies by using diverse combinations of bright and dark tones. Consumers might also select supplementary colors, such as beige marbles, widely available on the Turkish stone market.

Natural stone providers’ completed items have been employed in various industries. These exceptional stones are perfect for flooring and covering gardens, balconies, and architecture. These goods may also be used in the creation of furnishings. You’ll find a wide range of marble-adorned pieces in the furniture sector. We can see fantastic instances of sinks in bathrooms and toilets used in various ways. In addition, these stones may be used for kitchen counters.

What is The Global Position of Turkish Marble Quarries?

Due to the fact that Turkey has become a significant producer and exporter of marble in different forms, whether in raw form, cut into frames, or completed product for wall and floor tilings, Turkey, values the function of marble mines. 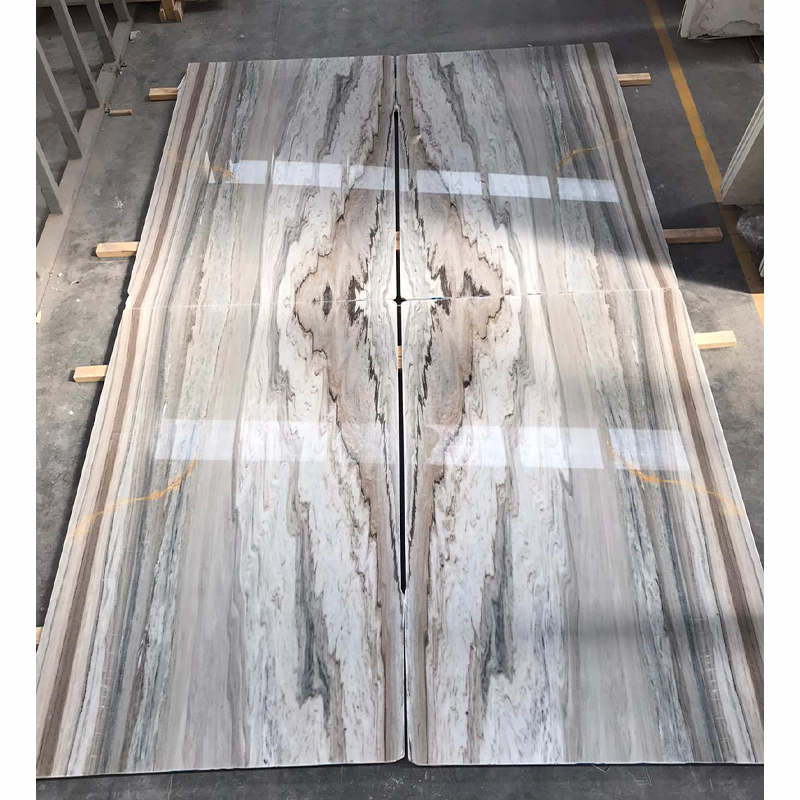 Turkey ranks third in the world in marble exports because of the country’s quarries. Turkish marble quarries exports to more than 120 nations, following China and Italy. Since the development of manufacturing procedures in the natural stone sector, Turkey has been widely regarded as a major producer of this material.

Where is The Most Marble Mined in Turkey?

According to the Turkish General Directorate of Mining Affairs, Turkey is home to a significant portion (36%) of the world’s marble deposits. The country’s southeast is home to a huge concentration of marble quarries.