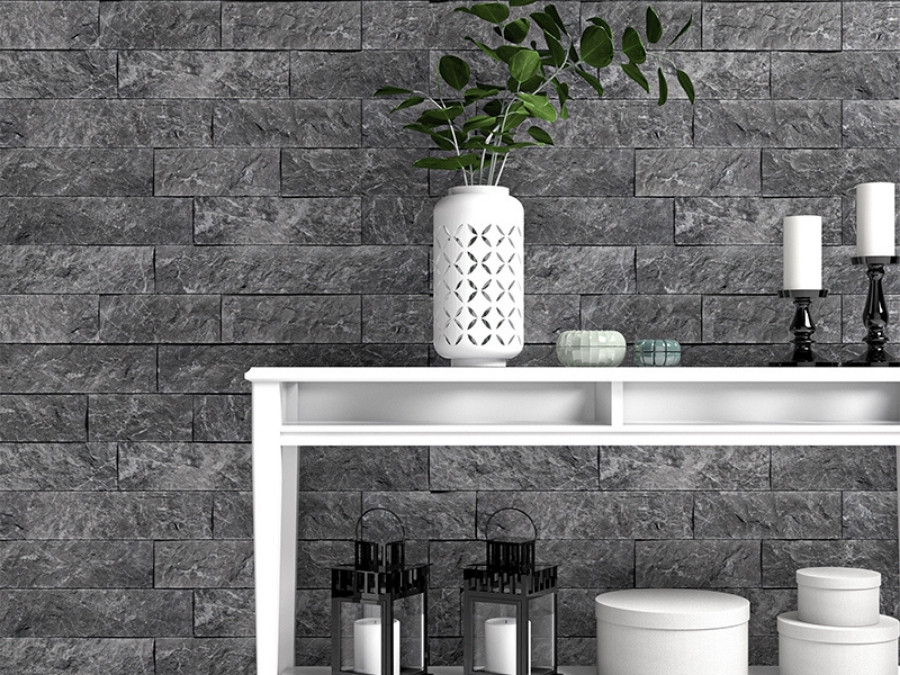 What Type of Rock is Marble?

For generations, marble ( What Type of Rock is Marble? ) has been a prominent construction material across the globe. Everything from the world’s most renowned monuments to residential bathrooms and kitchen countertops is made of this gorgeous and resilient natural stone. Marble has been used to construct sculptures and structures since ancient times. Marble is such a desired commodity in today’s luxury market because of its elegance, originality, richness, and flaws.

What Are Natural Stones?

For millions of years, the Earth has produced natural stones as a consequence of geological activity and shifting mineral chemistries. Quarried from the Earth’s surface, humans may utilize these materials for a wide range of applications, including sculptures, walls, countertops, fireplaces, and flooring. 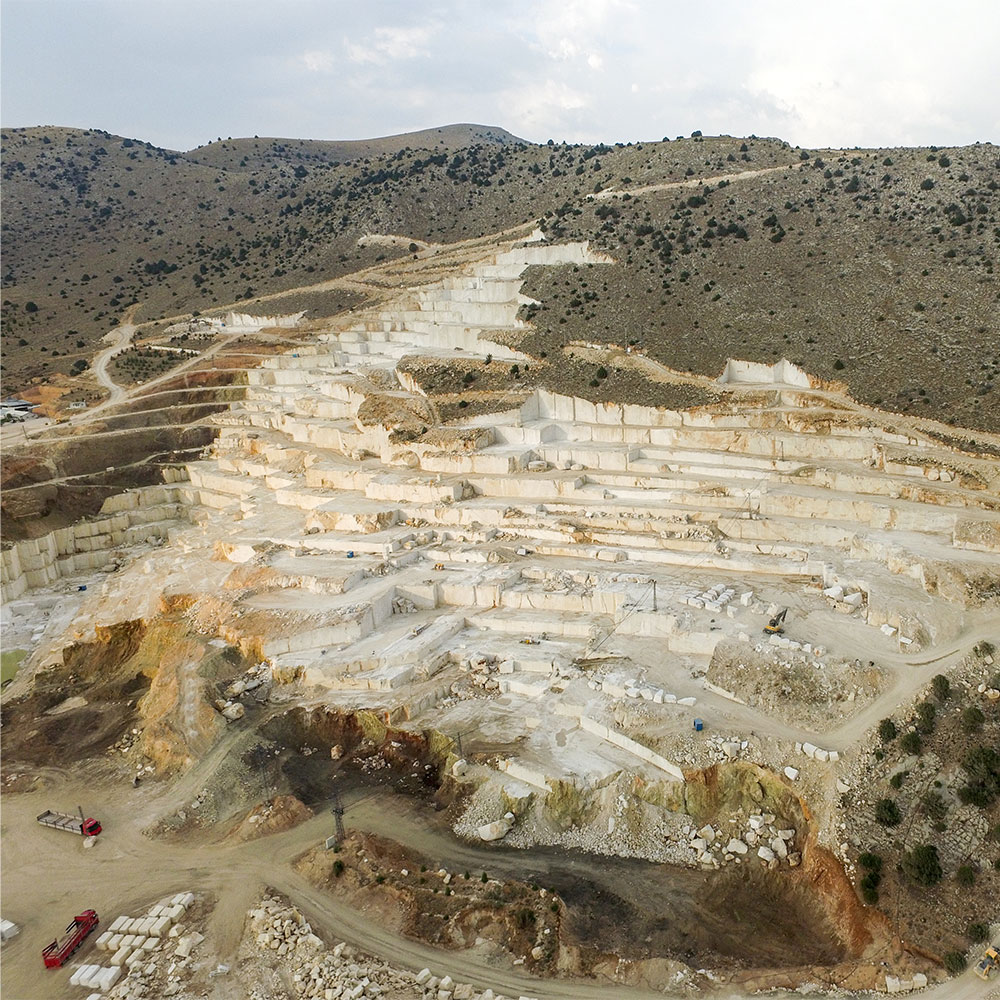 What Kind of Rock is Marble?

How Did Marble Form?

Marble is formed when a rock composed of limestone that already exists is subjected to temperatures so high that the minerals in the rock grow bigger and combine collectively. The dark, foliated streaks that can be seen cutting through the marble comprise a distinct sort of metamorphic rock, like slate. Slate is produced when fine-grained sedimentary rocks such as siltstone and shale are metamorphosed as a result of high levels of pressure and heat.

Is Marble a Hard Stone?

Marble has a rating of three on the Mohs hardness scale, which indicates that it is a “soft” stone. Because of this, it is often used in sculpting. It is also a porous stone, which means that it is more likely to get stained and damaged due to strong cleaning chemicals.

What Types of Rocks Are There?

What is The Difference Between a Rock and a Stone?

Rock or stone: is there a difference? There is a distinction between the two words, despite the fact that many people use them similarly. Stone is a more refined form of rock. To provide you with a concise explanation, rock is assembled from smaller stones and other types of minerals. Rock was employed as a source to cut the stone used to build, say, your countertops. The crust of the Earth is where one will normally find rocks. Additionally, they might be discovered on the surface. On the other hand, stones are a kind of mineral that is not metallic.

When we hear the word “rock,” we automatically think of a large object, but the word “stone” brings a little one to mind. Rocks and stones are terms that refer to the same kind of material. Stones originate from rocks, while rocks originate from stone. Rocks are composed of smaller stones. The term “rock” refers to a massive chunk of stone that is difficult to carry in one’s hand because of its size. On the other hand, stone consists of nothing more than a single fragment or pebble that may be held in one’s hand. The rocks are far more substantial than the stones. One further distinction that can be made is that the rocks may come in both hard and soft varieties. On the other hand, Stones are the only kind of hard material and are in no way soft.