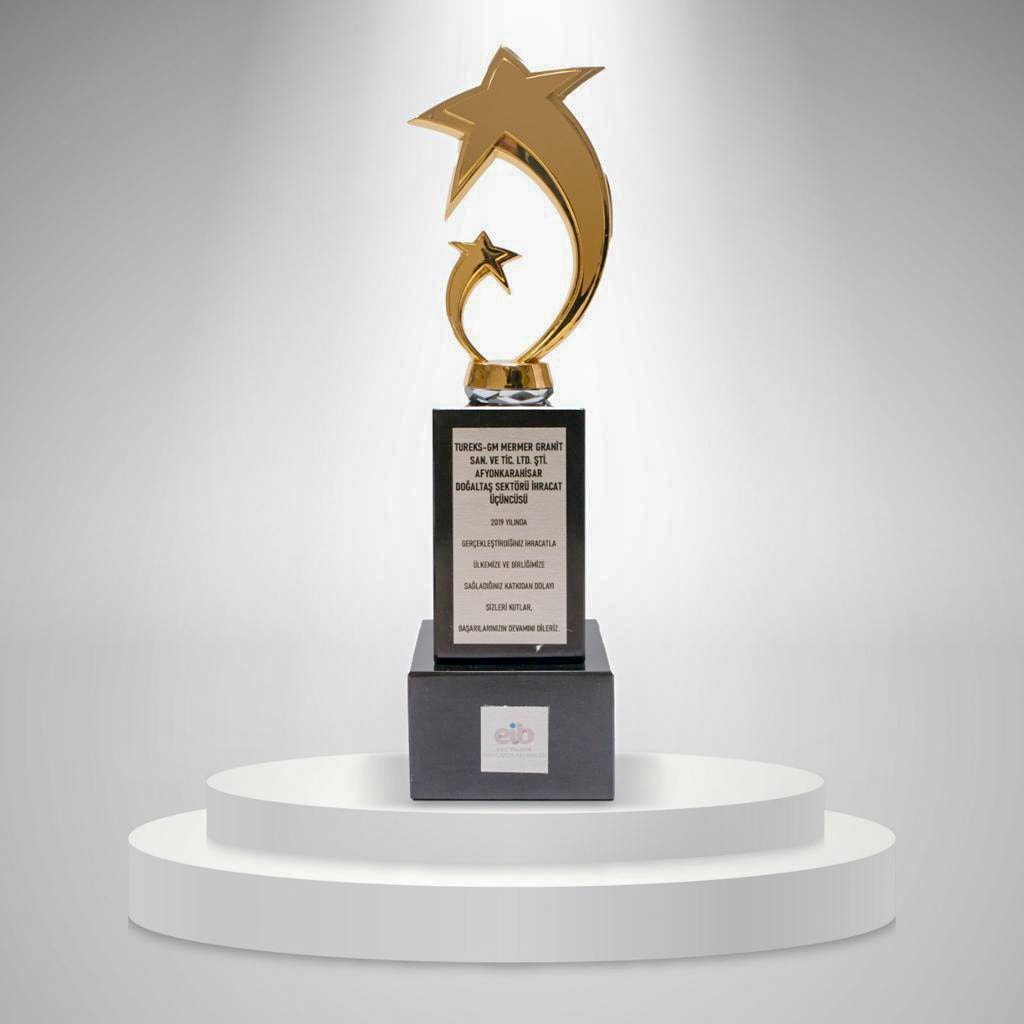 Natural stone exporters awards ceremony presented to Tureks.
Turkey in 2019 for $ 946 million foreign exchange saving Aegean Mine Exporters Association, was awarded the largest contribution to the members of this export. Last year, exports over $ 1 million to make 142 million dollars foreign exchange saving in Turkey, Afyonkarahisar, performs 40 percent of exports in 2019 were 40 firms received their awards 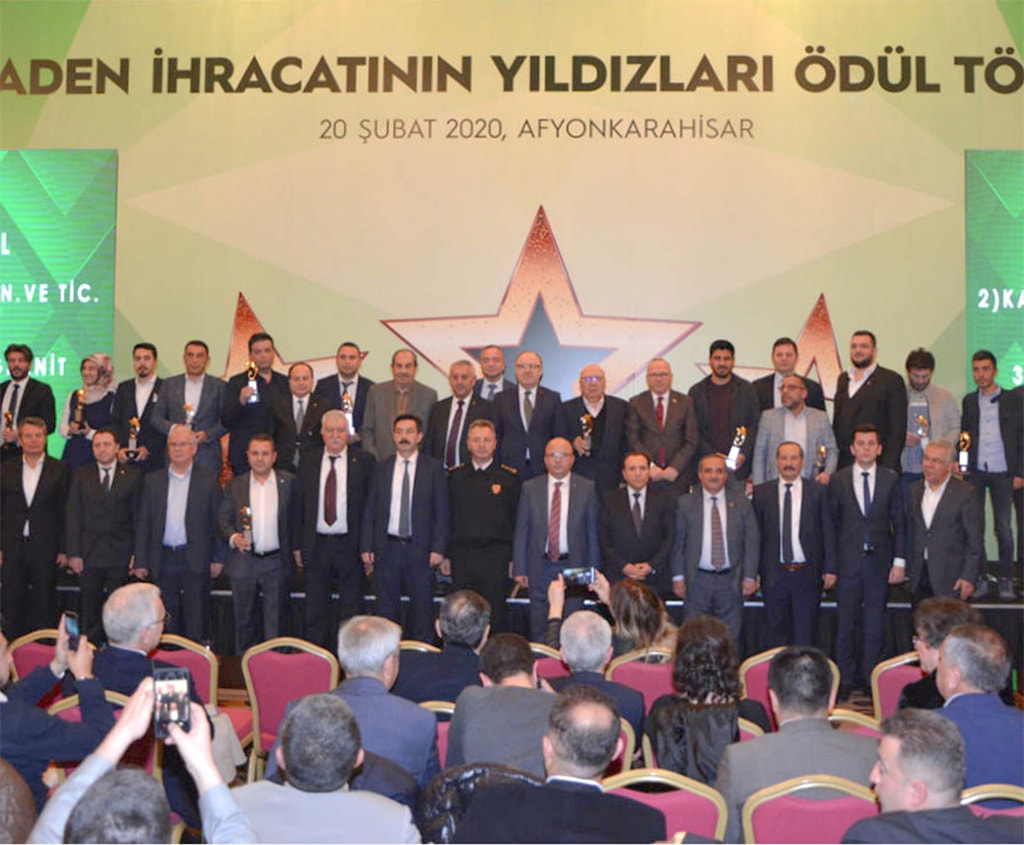 The sector has established its own industry in our city. ” said.
“WE NEED TO BE CONNECTED TO A SINGLE MARKET”
Stating that it is necessary to change working only depending on certain sectors and certain countries, Governor Tutulmaz said, “Now, with the foundations of that industry, it has started to move to other industries. I would like to especially congratulate our marble brothers and sisters who have contributed to this sector and those who work in the sub-industry and support them in other fields. During this period, we have some entrepreneurs who had trouble due to the known incident in China. I hope this will be temporary. But I think we should question ourselves from this situation in order to get a share from every negativity. We just need to change the way we work depending on certain sectors and specific countries. 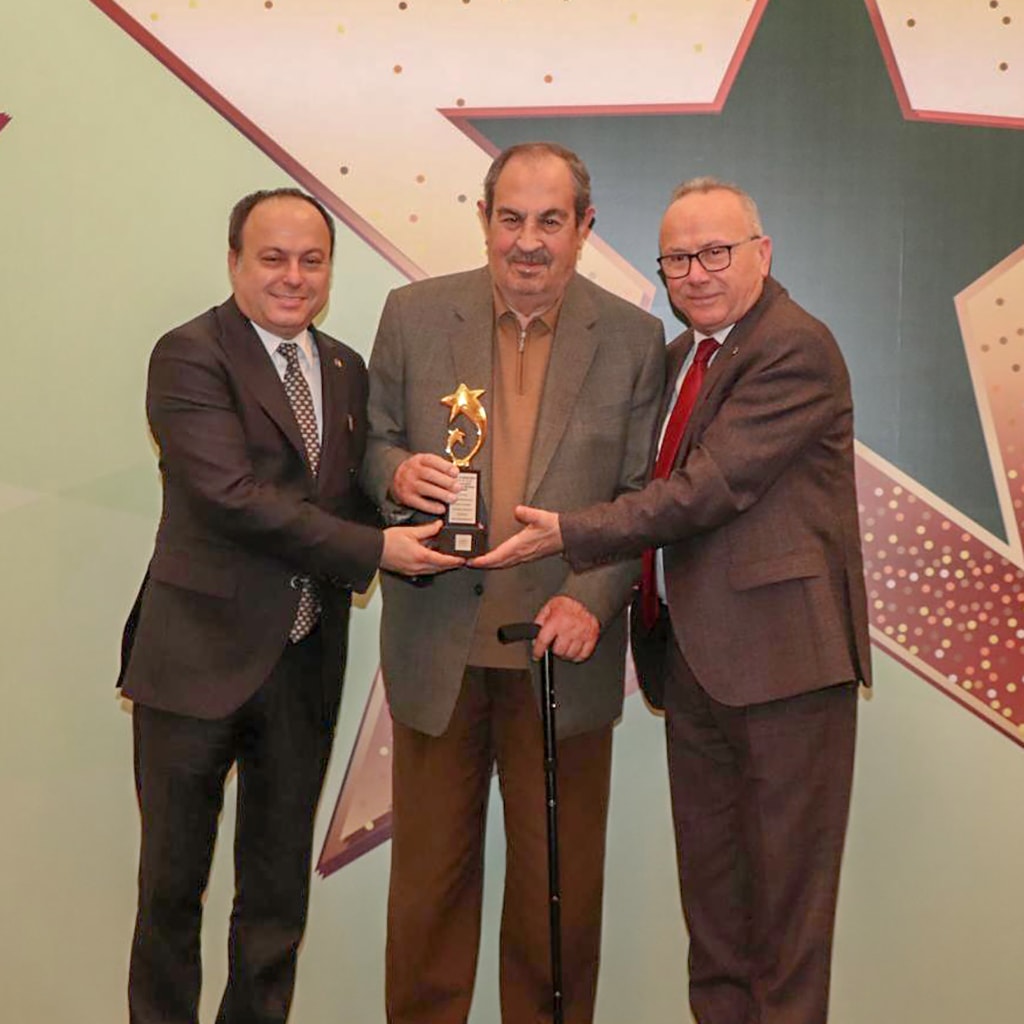 We have experienced similar in eggs before. There was an Iraqi market egg industry. When Iraq said that I do not buy eggs, great difficulties arose. In terms of block export, the alternative of China, to which we export the most, should be sought. The situation shows him. It is necessary to work on this issue through the union. 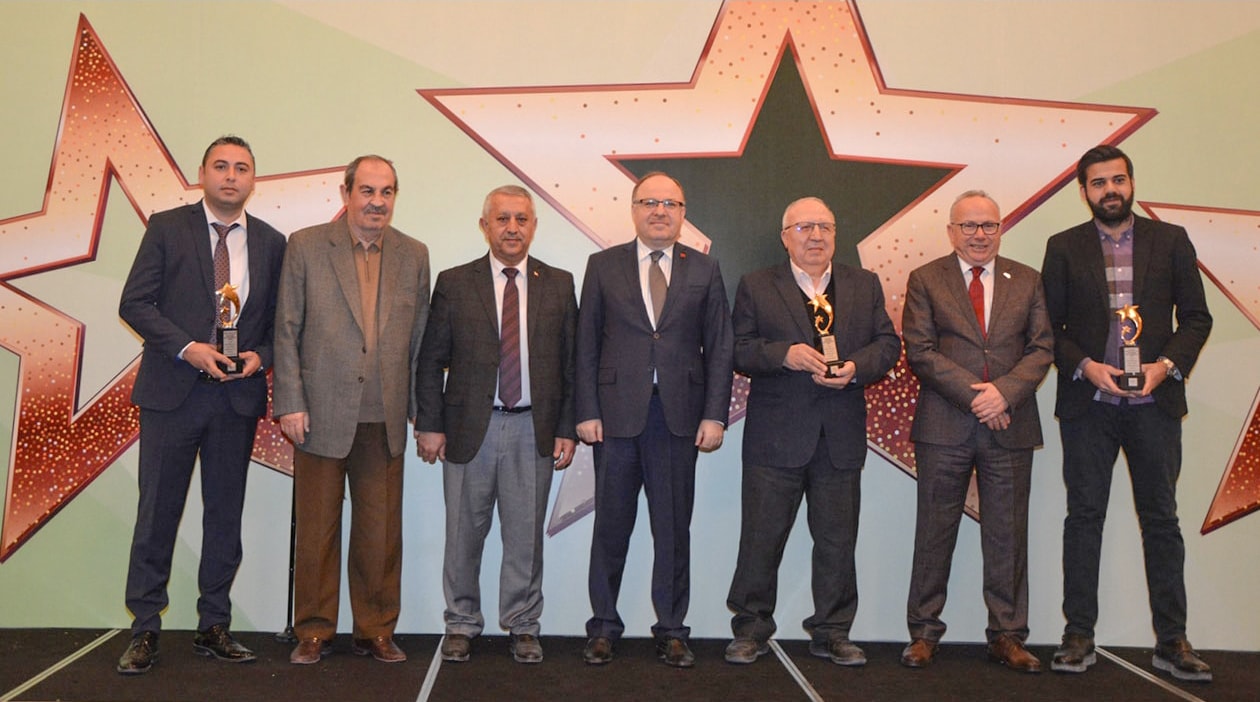